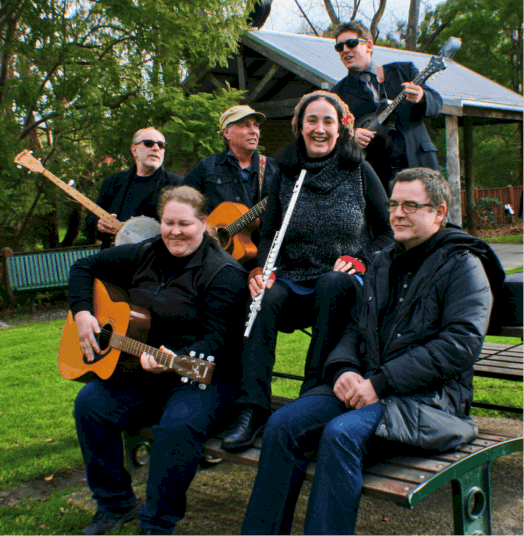 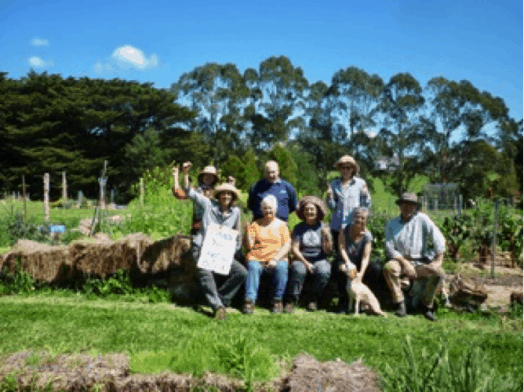 War on waste: the Buckley Park Community Farm members believe its Fish Creek Community Composta will be a great addition to the town.

TWO local projects have been given the green light for funding after a hotly contested ‘Pick My Project’ initiative.
Securing 183 votes and 180 respectively, OSCA – The Fish Creek Community Composta ($198,134) and Foster’s Pearl Park Musical Festival ($27,825) were among the many community projects across the state sharing in the $30 million of funding.

Buckley Park Community Farm’s Margaret Watson said the Fish Creek group was overjoyed at the announcement, saying the group members were “inspired by the concept that a community should be able to grow enough food to feed the community – growing food with love, for taste and nutrition”.

“We love where we live and all the natural attractions around us. Buckley Park Community Farm wants to be part of the solution for problems that living in the 21st Century brings,” she said.

“To grow nutritious food with flavour we have to look after the soil. We started with worm juice to get the bacteria happening and always mulching to feed the worms and bacteria and to help keep the water in the ground.”

Margaret said that weeding was an integral part of the group’s activities and the “large mechanical composter” would them “make rich compost and at the same time support locals in their endeavours to clean up public and private land”.

“We chose the OSCA Composter because it pasteurises the contents leaving us with weed free, seed free compost,” she said.  OSCA will digest 500 litres of organic matter a day.

Margaret said she was keen to thank all those who voted for OSCA and looked forward to working on the pilot project with help from individuals, community groups, South Gippsland and the State Government.

“Obviously we’re pretty excited and a bit shocked by it all. I think that we were quietly confident we’d get through, since we did receive a lot of verbal support,” he said.

Gavin said the committee was proposing “something people want”. He said the musical festival had now moved from “being a concept to an actual thing”.

“We’ve got to make this happen, but it’s also taken a lot of pressure of us for having to fundraise. If we didn’t get that grant we’d be hitting the business and doing raffles and busking – and all sorts of stuff to make it happen,” he said.

The committee started planning for the event in January. Gavin believes Foster is perfectly placed for the event, with the summer tourist buzz and the rich musical talent of the region a perfect union.

“The town’s got a long history of music. There’s a lot of musos who are really keen to play and they’re all very good. But there’s few venues for them to play at,” he said.

“As far as people attending the festival, we’re trying to keep everyone together and have everyone partake in it all,” he said.