Home » The Mirror News » Planning for a loss

Planning for a loss 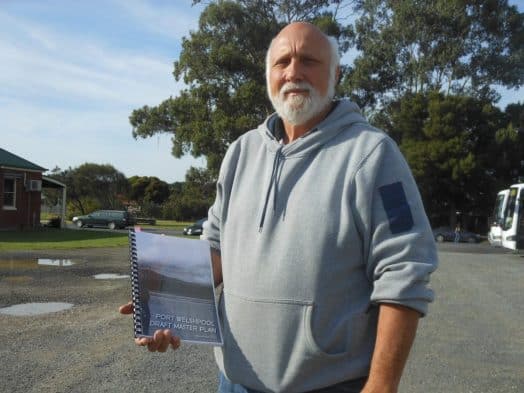 PORT Welshpool landowner Paul Hamlett believes a planning overlay that will see tighter building restrictions in South Gippsland is a nail in the coffin for coastal communities.

Addressing councillors at the Wednesday, April 18 public submissions hearing, Mr Hamlett acknowledged there would be “winners and losers” when the vote on whether to implement Planning Scheme Amendment C90 – Housing and Settlement takes place this Thursday (April 26).

Sometime after, the State Government changed planning rules around small acreage developments, which effectively stopped people building on blocks larger than 10 acres and less than 100 acres. While the State Government was against him, he said the same was true of Council.

”We got caught in that within six or seven months of the purchase. So we’ve been in a holding pattern since then,” he said.
”I still believe those blocks are ideal lifestyle blocks. What’s driving council, it seems to me, is cost minimisation. They’re trying to limit growth.

”In our case what they’ve done is they’ve proposed the amalgamation of titles with one title that already has a house. And they’re only allowing one house to the amalgamated titles. They’re saying, there’s an existing house there can be no more.”

Mr Hamlett believes Council is using the C90 as “a reason to stop” coastal developments. He said that while Council’s Master Draft Plan for Port Welshpool (2003) advocated growth and development for the town, it had since walked away from that pledge.

In addition, Council’s opening of a road along the boundary of Mr Hamlett’s properties gave everything indication that things were progressing quickly.

Cr Ray Argento, who would not say which way he intended to vote on the C90, admitted he “liked” Mr Hamlett’s presentation.

A spokesperson said Council would decline to comment on Mr Hamlett’s situation ahead of Thursday’s vote. 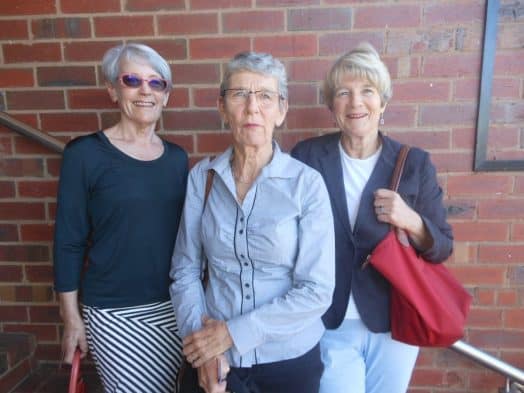 • Planning victory: Walkerville South home owners Margaret Robertson, Meryn Wilde and Joan Liley have their fingers crossed that the C90 will be voted in.

“It’s been so hard won. It’s framed to protect our precious farmland and our coastal treasures,” she said.

Council received 128 submissions in response to the proposed overlay, which, according to Council documents, “takes into account services provided, environmental risks, adverse impacts on the environment, landscape impacts and settlement character”.

“Protection of agricultural land, efficient provision of infrastructure and certainty for developers was also supported,” the statement said.