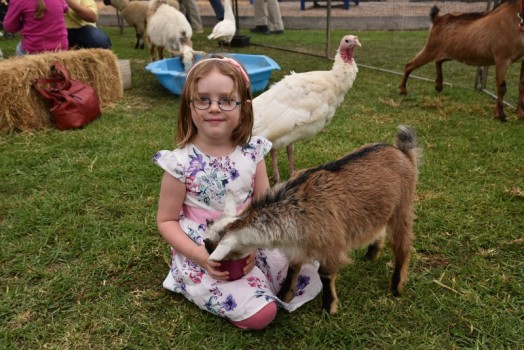 This year’s Foster Show was a great success.

THE Foster & District Agricultural Show Society is once again in need of a Show Secretary.  After a couple of years in the job Roger Nicholson has had to resign due to pressing family issues.  On behalf of the Show Committee and myself personally I would like to thank Roger for the energy and professionalism he has brought to the role and we would like to wish him and Moira our best for what lies ahead.

The Show Secretary’s role is more than just a minute taker at meetings. It is more an event manager position for the preparation and running of the Show itself.  The role is fairly perfunctory and menial for about nine months of the year but ramps up considerably from about three months leading up to the Show in late February and for a week or two afterwards.

The position attracts a $2000 annual honorarium which is paid after our AGM in August. There is heaps of support available to the incumbent if required especially in the first year.

So, if you have an interest in Ag Shows, have good organisational skills and are computer literate, this could be a great opportunity to get involved in a fantastic community event.

If you are new to the area this is not a disadvantage, in fact it could be a great way for you to immerse yourself in the local culture and get to meet lots of great people.