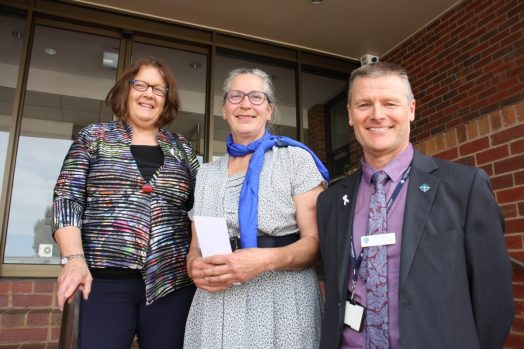 WHILE former councillors Jim Fawcett and Nigel Hutchinson-Brooks were the touted front runners for the positioned vacated by Cr Maxine Kiel, an outsider stole the crown.
Allambee South’s Rosemary Cousin won the vote during a count back at South Gippsland Shire Council’s chambers on Tuesday afternoon.
The organic farmer and Greens member said her membership of the party “was not anything to be scared of”.
More next week.