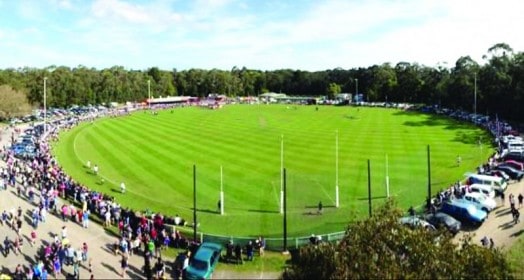 The finals kick off on Saturday, August 22 at the Allies’ home ground at Alberton West where the elimination finals (3 v 6) will play with DWWWW catering.

The following day will be at Tarwin with the elimination finals (4 v 5) playing and Tarwin will cater.

The second semi final will be played at Korumburra-Bena on Saturday, August 29 with the home club catering. The top two teams will play this day with the undefeated Dalyston and Phillip Island looking likely to contest the match.

On Sunday, August 30 Toora will host the first semi finals with the Magpies catering.

The preliminary final at this stage will be hosted by Inverloch-Kongwak, with Foster doing the catering on this day.

AFNL president John Schelling said, “The league board set the finals based on the catering roster, club facilities, clubs with senior teams in finals and where they may finish.

“We had a couple of netball courts that were deemed by the sub-committee to be not up to scratch to host a final which influenced our decisions. MDU have swapped this year’s final catering with the Allies for next year’s turn.

“MDU were also granted the grand final again, following on from last year’s terrific handling and the fact that they have this year’s catering.”

With two rounds remaining before the finals commence, there is still jostling as to who will get to compete.