Inside information for fishing enthusiasts

The Prom Coast is one of this State’s most prolific fishing grounds, with commercial fishing contributing around $5 million annually to the region’s economy.  Our healthy coastal environment is a magnet for recreational fishers from around the world. 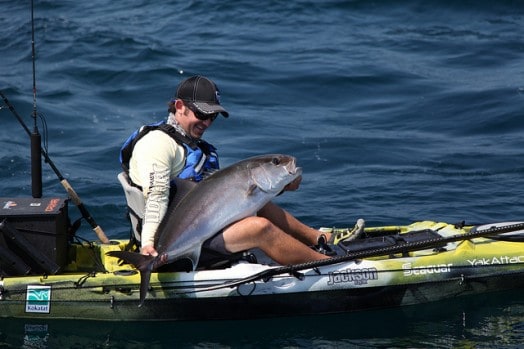 …. In a nutshell the fishery is very, very healthy this season!  Information will be updated as conditions change.