We are very pleased to announce that we will have Steve Sailah here on Thursday, April 23rd at 2.00pm to sign copies of his book The Fatal Tide.

Steve Sailah is a former ABC foreign correspondent in New Delhi and Washington and the recipient of two prestigious Walkley Awards. He was a friend to several Gallipoliveterans, and returned to the battlefields with a number of them on the 75th anniversary of the first ANZAC landing. His ABC documentary, Stories from Gallipoli, was republished in April 2013.

After a twenty-six year career with the ABC as foreign correspondent and executive producer of The World Today, A Fatal Tide is Steve Sailah’s debut novel.

Put this date in your diary and come and make Steve feel welcome.  We will have copies of his book in stock on the day. 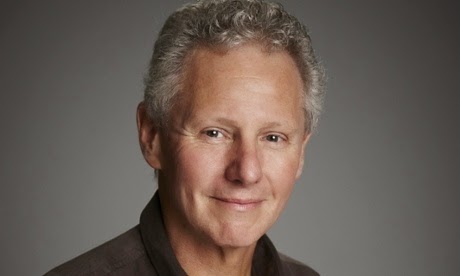